Since 2009, we develop residential architecture and interior design projects along the coast of the Mediterranean Sea. With special knowledge in Sitges and Barcelona, our team has wide experience dealing with local authorities and delivering an efficient on-site project management. Lighting specialists, interior designers and landscapers are some of the professionals we use to consult to achieve excellence. We strive to discover and bring together the best craftsmen and suppliers of the local scene. Our team stands out for its multicultural and international expertise. We are used to work in English, French and Spanish with clients from Hong Kong, London, Shanghai and Madrid. We design unique spaces that adapt and respond to the most diverse needs and habits. We are always on the move: we travel to the most distinguished art, design and architecture fairs to keep up to date. 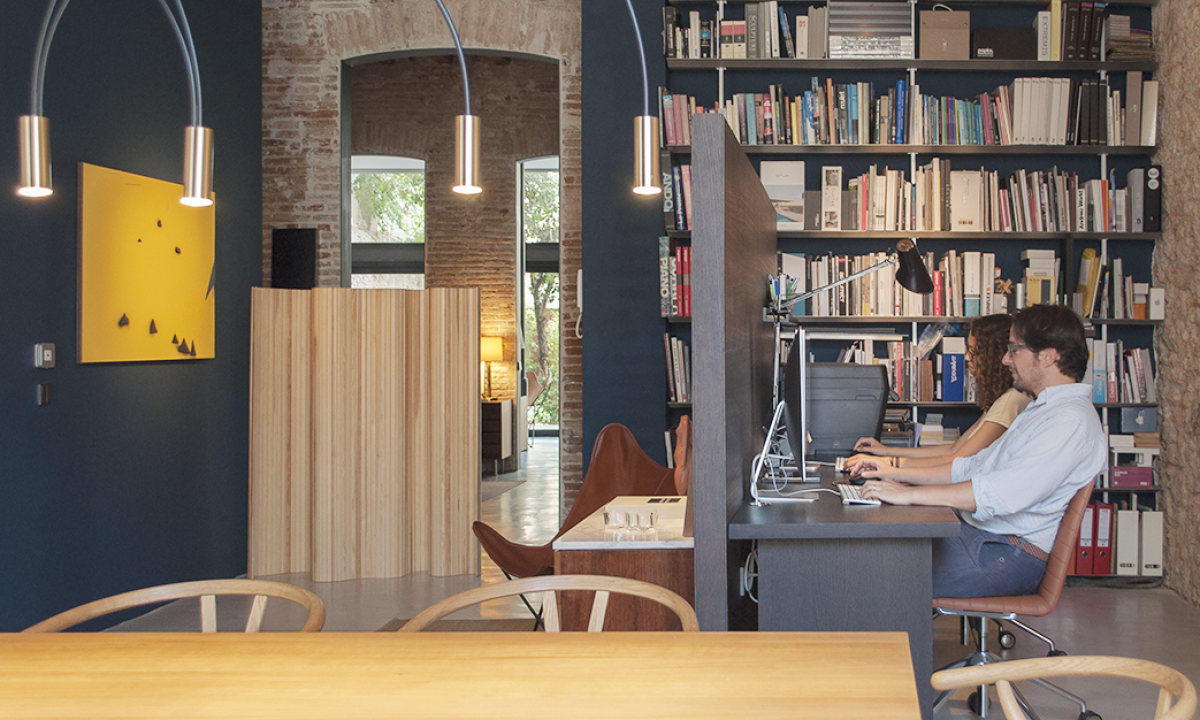 We believe that architecture must be timeless, durable and capable of responding to those who inhabit the space. Our clients are our most valuable inspirations. Each project must be a true reflection of their identity and daily life. We dialogue and listen because our commitment is one of creation and collaboration. We create tailor-made teams depending on the challenges of each scenario. Our goal is to discover the true potential of the property and its surroundings while responding to our client’s wishes, needs and dreams.

We design dynamic and continuous living spaces harmonizing private and social life. We create environments that encourage both intimacy and gathering. We seek to generate a fluid architecture between interiors and exteriors always maintaining focus on the people living in it. We have particular sensibility for the light and its nuances, and prefer noble materials when applied wisely. Above all, we respect the environment and its surroundings. 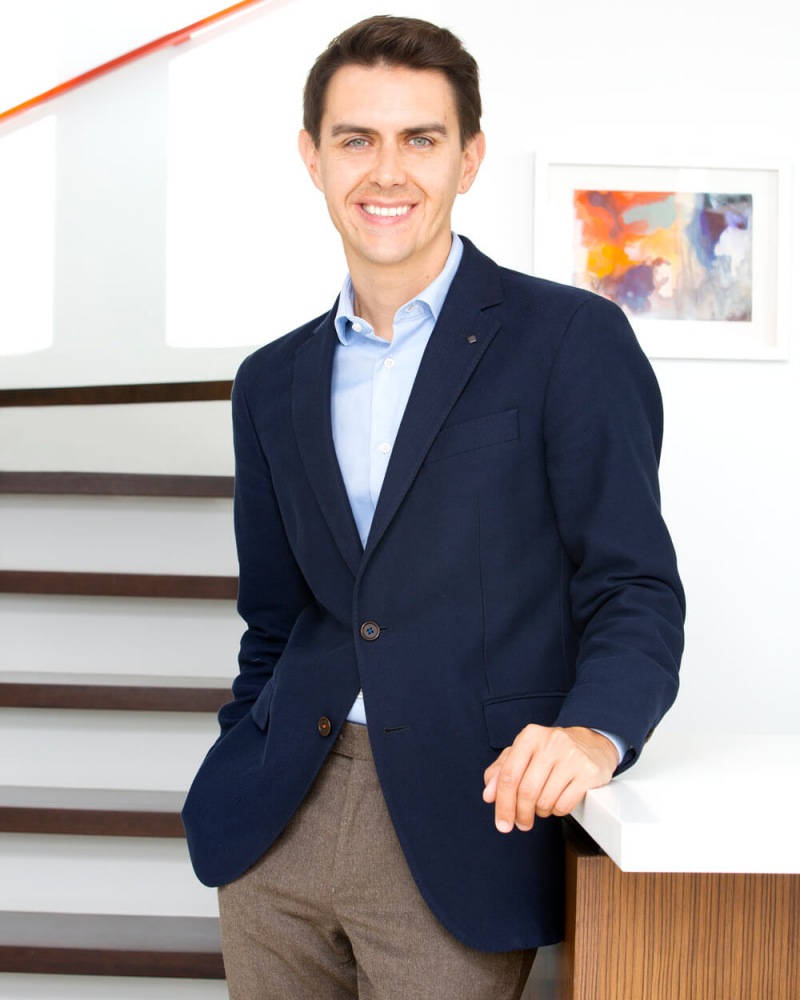 Gerardo received his honours degree in architecture in Paris from the Ecole Nationale Supérieure d’Architecture de Paris-La Villette. After graduation, he continued his studies at the Ecole Nationale Supérieure des Beaux Arts in Paris to deepen his understanding of the relationship between art and architecture. Parallel to his studies, Gerardo collaborated on projects with the department of architecture and urbanism of the city of Sitges, near Barcelona. After spending some time with the French branch of the firm Architecture Studio, Gerardo worked until June 2009 with the Paris-based Carbondale, a prestigious architecture and interior design firm specializing in the luxury retail and residential sector. In 2009, Gerardo van Waalwijk van Doorn created the architecture and design firm, RARDO Architects.

From 2010 the firm collaborate on joint projects gathering experience and creativity. Currently the team is composed by professionals from the field of architecture and interior design specializing on residential architecture projects in the Barcelona region