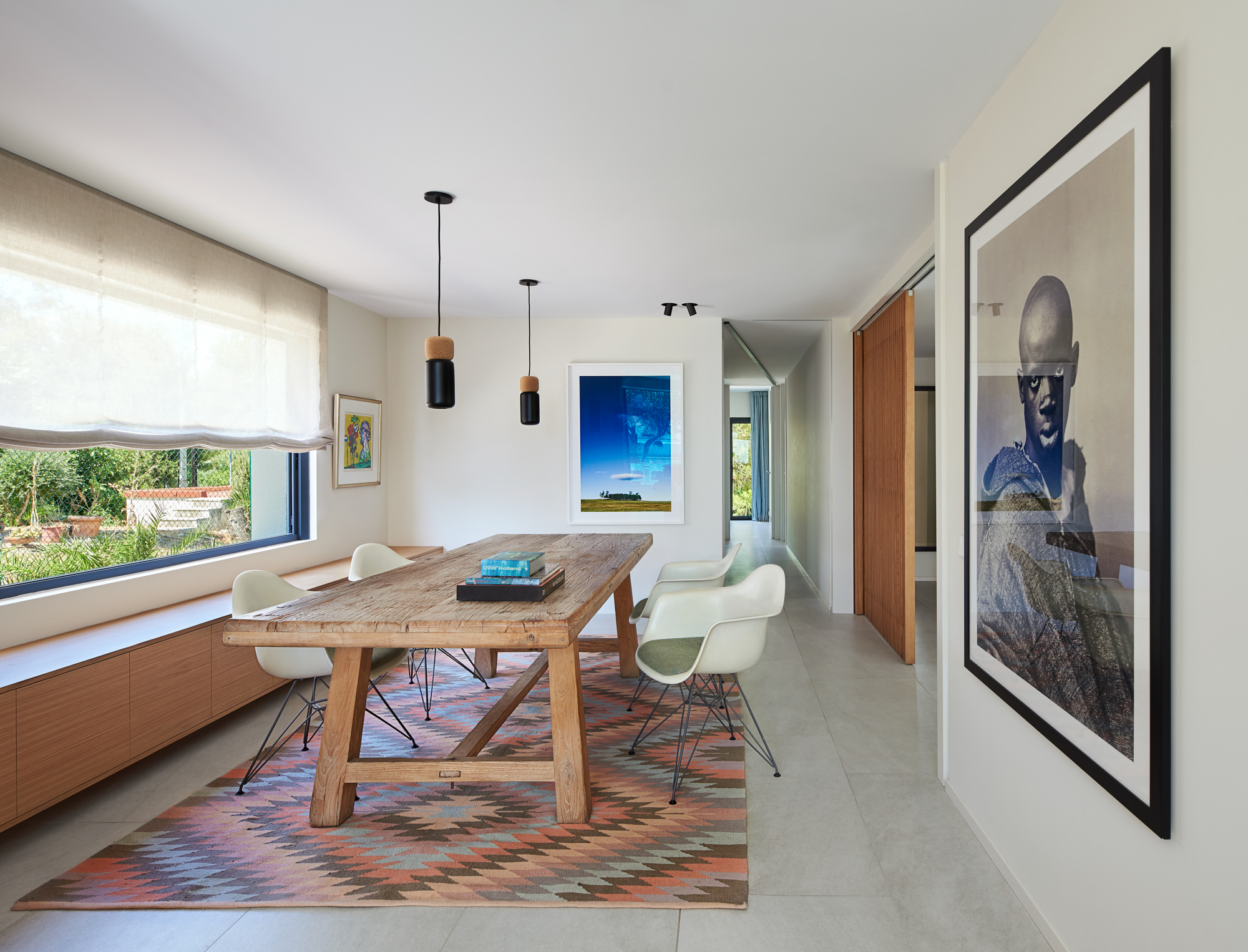 Posted at 09:07h in Uncategorized by Gerardo van Waalwijk
Share 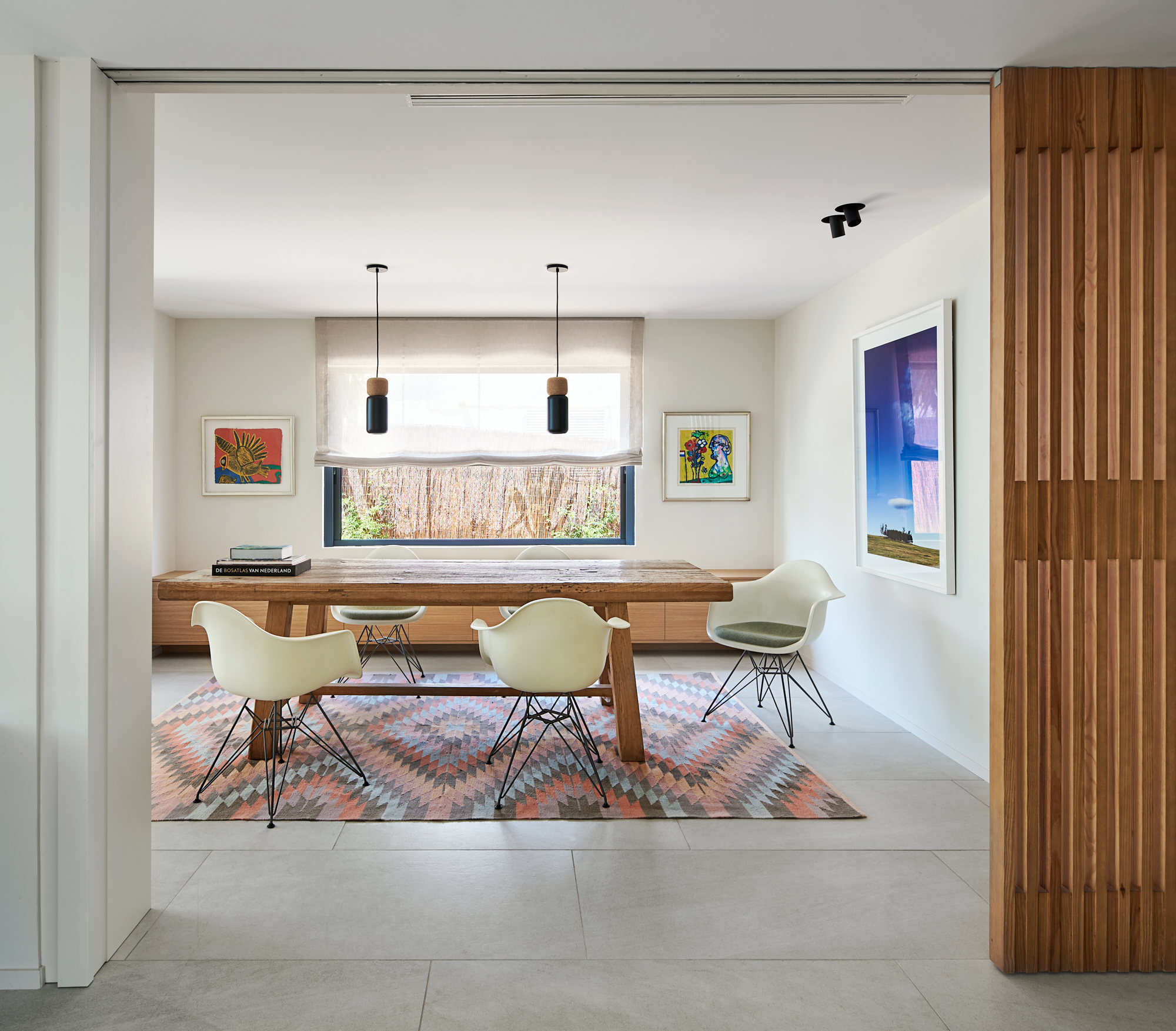