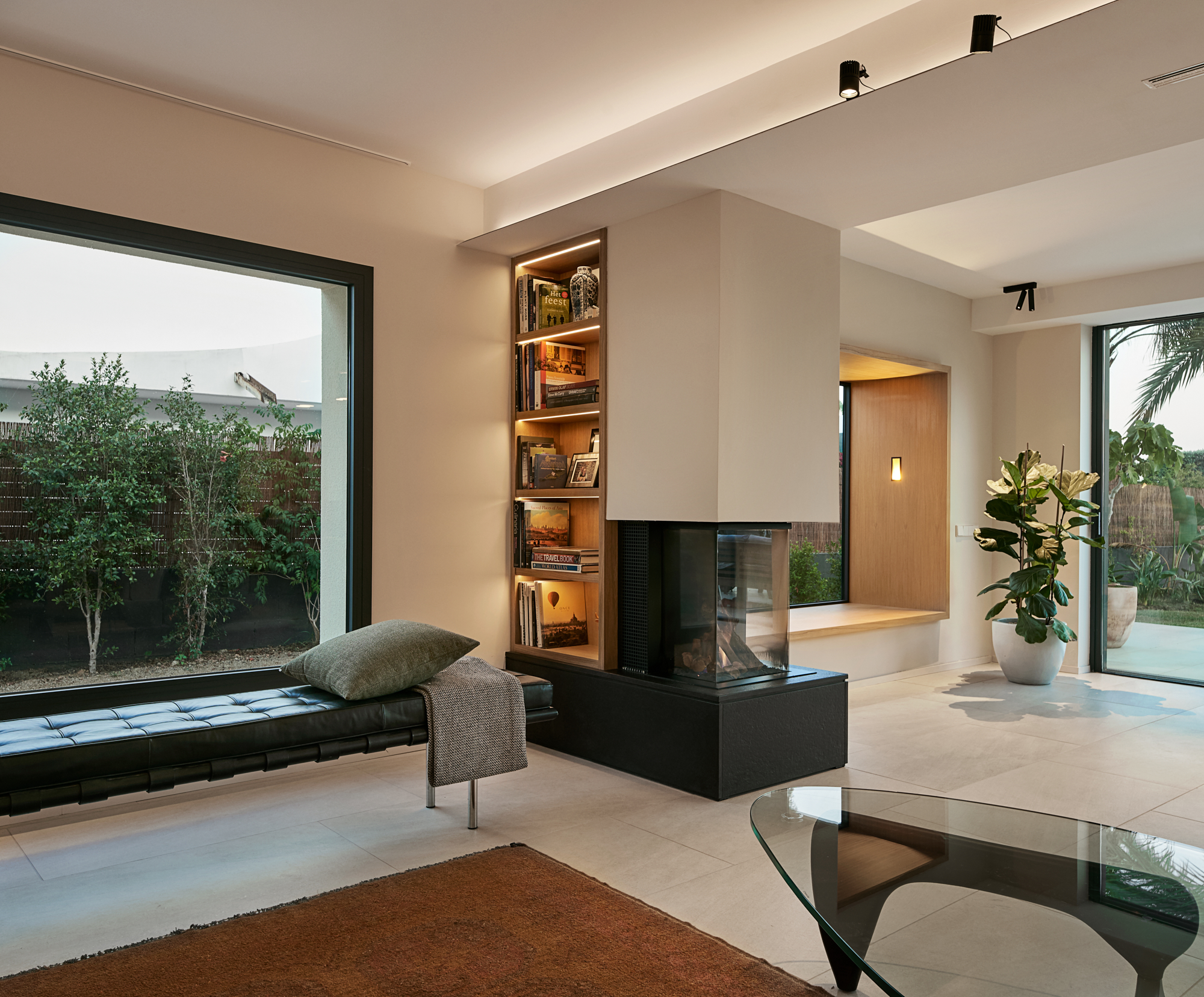 31 Jul FULL REFURBISHMENT OF A SINGLE STORY VILLA IN SITGES

Posted at 11:16h in Uncategorized by Gerardo van Waalwijk
Share 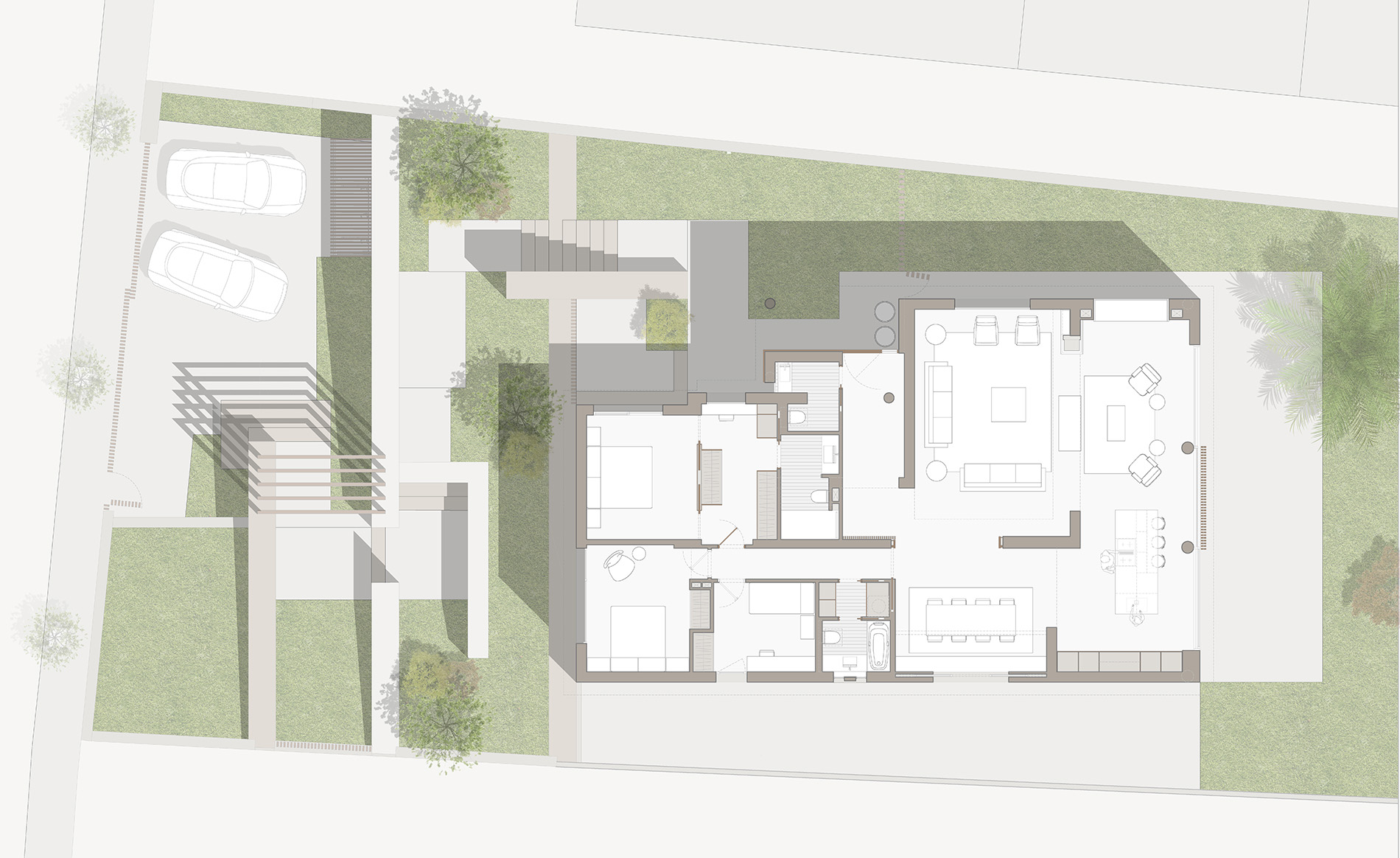 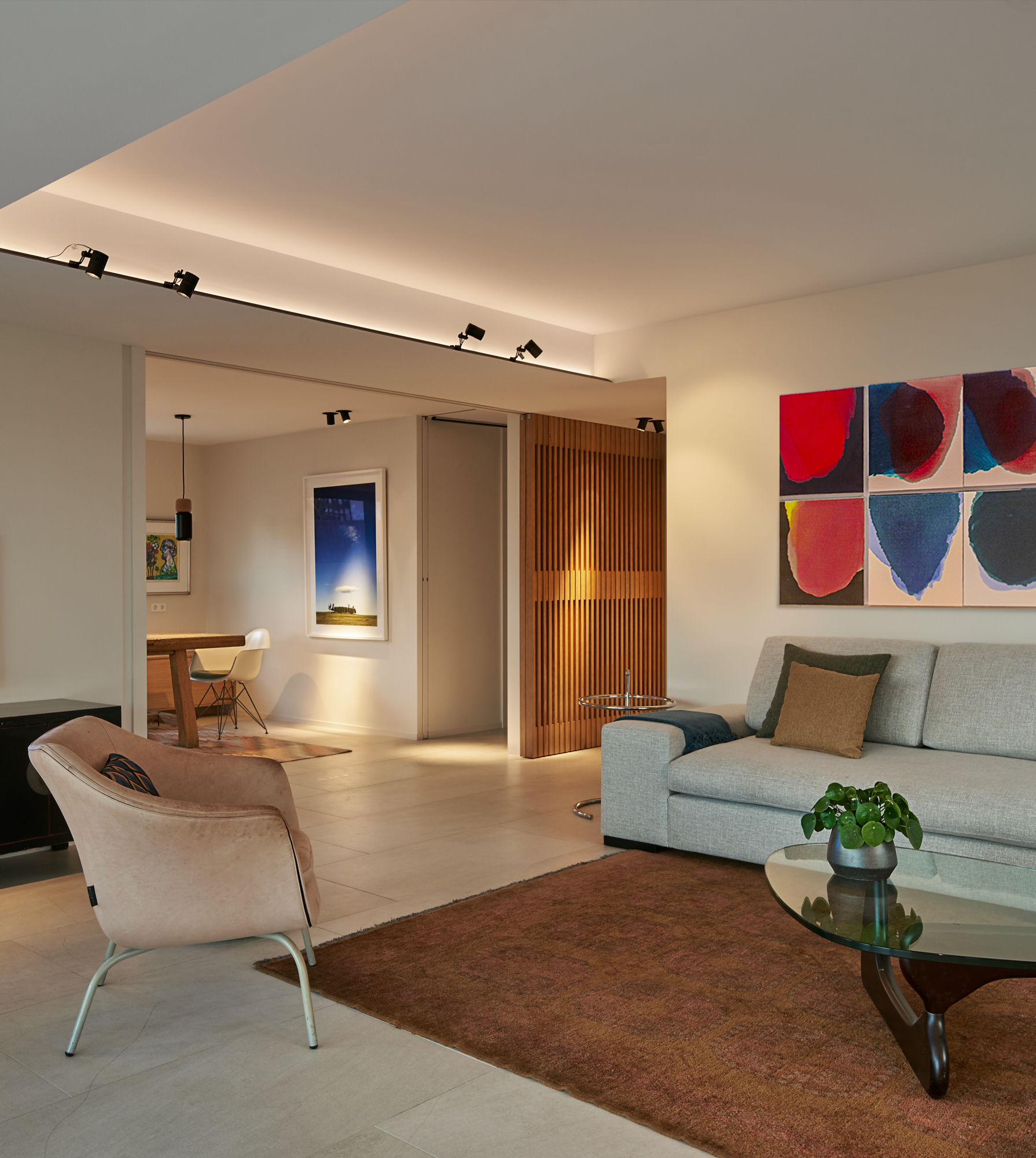 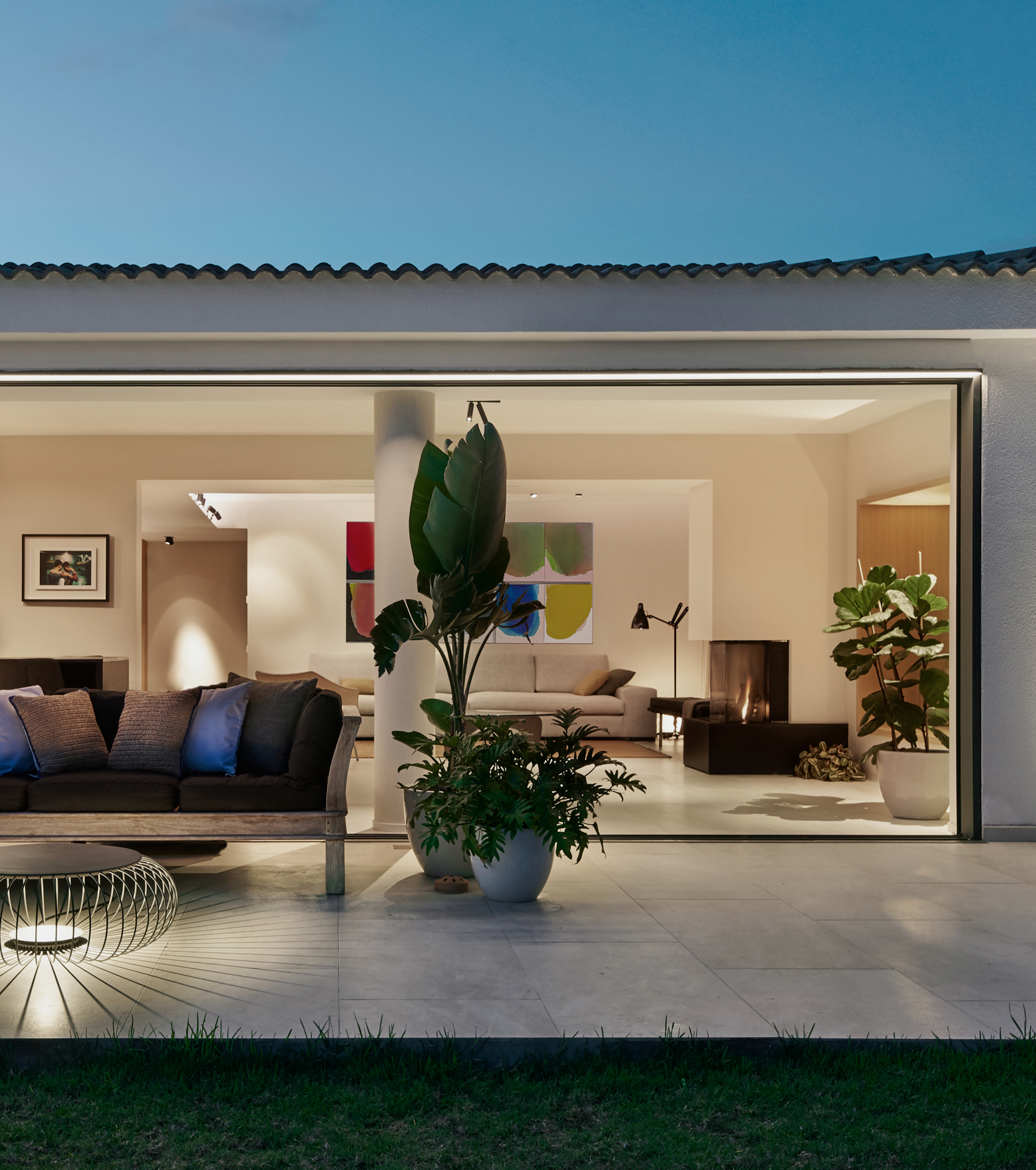